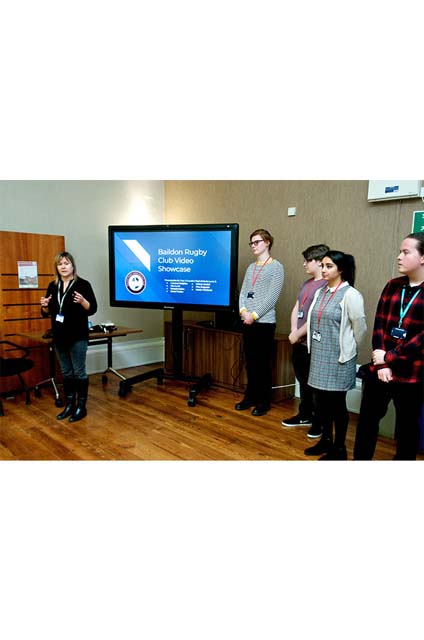 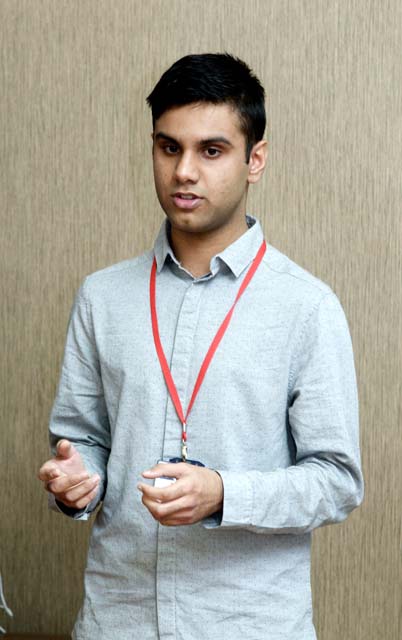 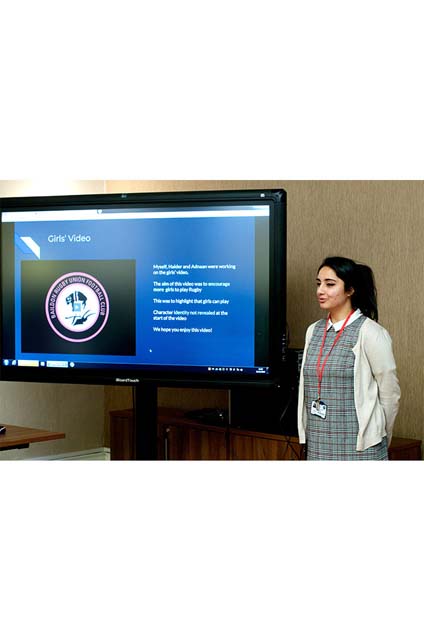 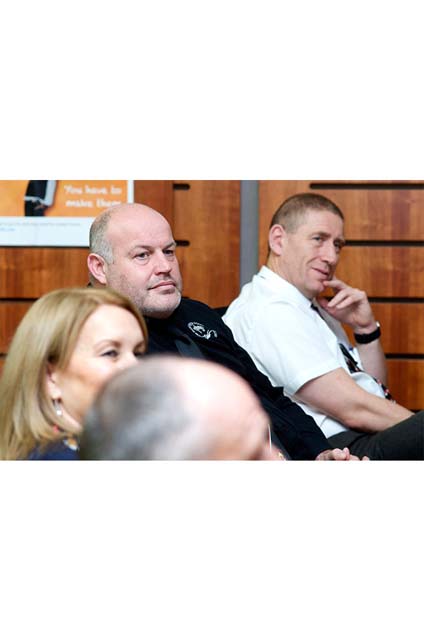 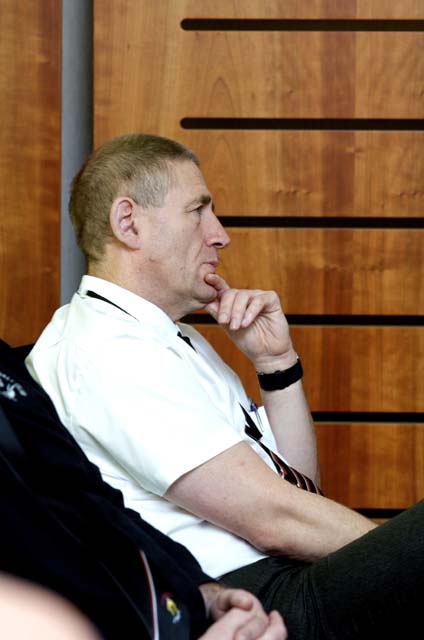 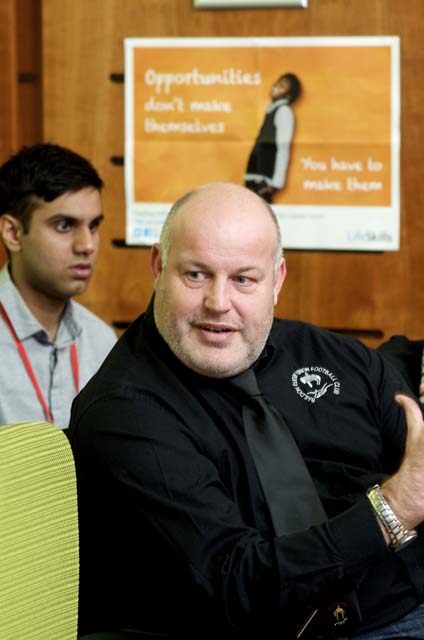 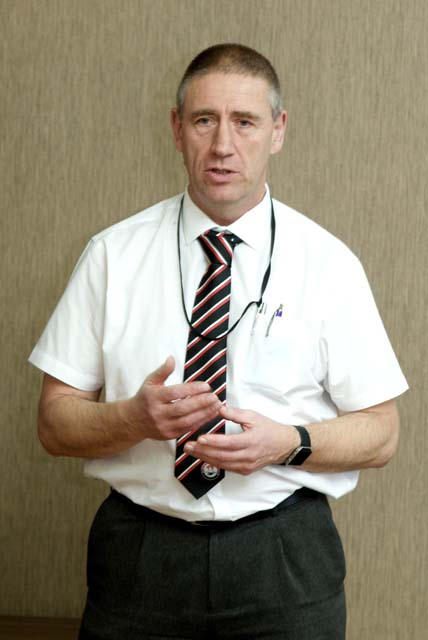 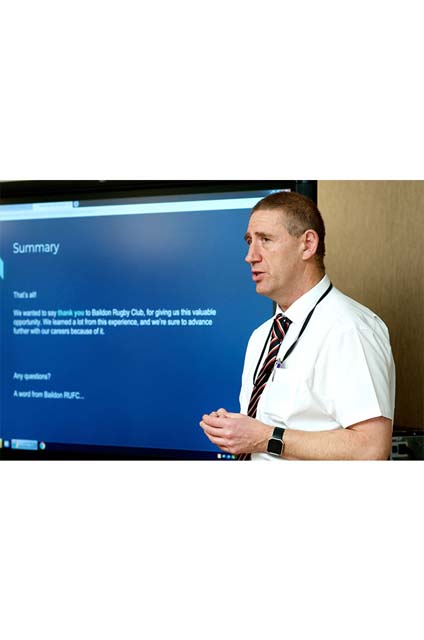 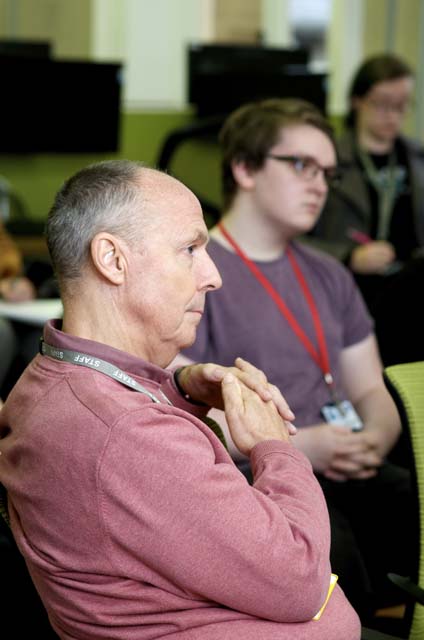 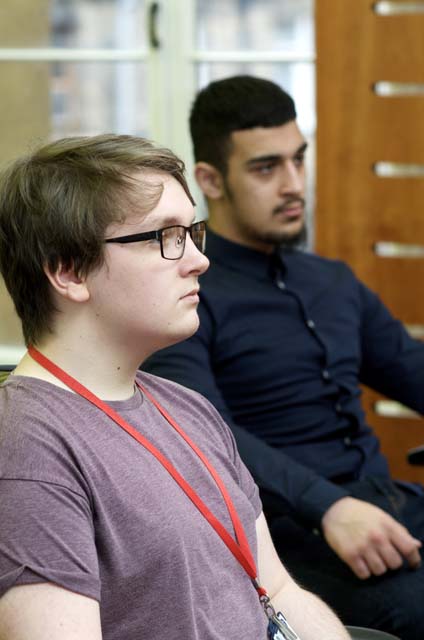 Last November, Andy, the Coach & Director, and Phil, the Chair of Baildon Rugby Union Football Club (RUFC) met with our Year 1 Media students to brief them on some club promotional videos.

To collate footage, the students interviewed some of the rugby players and their parents, the Rugby Club staff, as well as the club’s current sponsors. They attended matches on evenings and weekends to capture footage for editing.

Tutor Debbie also invited James from Your Creative Sauce into College to speak to the students about creating a narrative for the videos.

During November 2018, there was a formal presentation which included showing all 4 videos produced.

One video is to promote the club to sponsors, one to attract female players, one to attract new players generally and the fourth was an extended compilation of all three themes to give a general promotional video.

We wanted to move forward to develop the club and have a digital presence to appeal to potential Rugby & Football players and sponsors. Once the videos were finished, we shared them on our social media and received a fantastic response. Other rugby clubs who had seen them thought the videos had been done by professionals. The students have really improved from meeting them in November of last year and it has been a joy to work with them over this project. We are really happy with the end product and this is hopefully the start of a relationship between ourselves and Shipley College.

In the brief that we gave the students, our main focus was promoting the club generally and the girls' rugby team. They have done this and more and we are really happy with the outcome. We are looking at working with Shipley College again going forward.

Students Cameron, Alex and Regan created a video to promote sponsorship opportunities, highlighting the benefits and the Club's connections with the Baildon community. Video editing by Cameron.

Players Video
Students Finn, Mohsin and Daniel created a video to attract new players of all ages to the Club. Current players talk about their positive experiences. Video editing by Finn.

The students were asked to make an ‘extended cut', combining all three promotional individual videos into one to give an indepth profile of the Club.