'‘I chose to study Creative Digital Media, as I’ve always had an interest in film and television. I like to create media, and so far on my course, I have enjoyed using Photoshop and the animation unit. Once I finish my course, I would like to go to university to study Film & Television Production.'

‘Shipley College was recommended to me by one of the support staff at my secondary school. I chose to study this course as I am interested in the media industry, and so far, my favourite unit has been social action media because I am interested in using media to raise awareness. I am currently speaking to the careers advisor about what I want to do next after college.’ 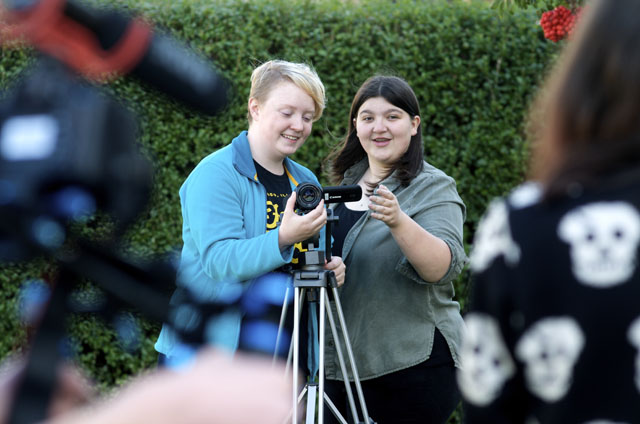